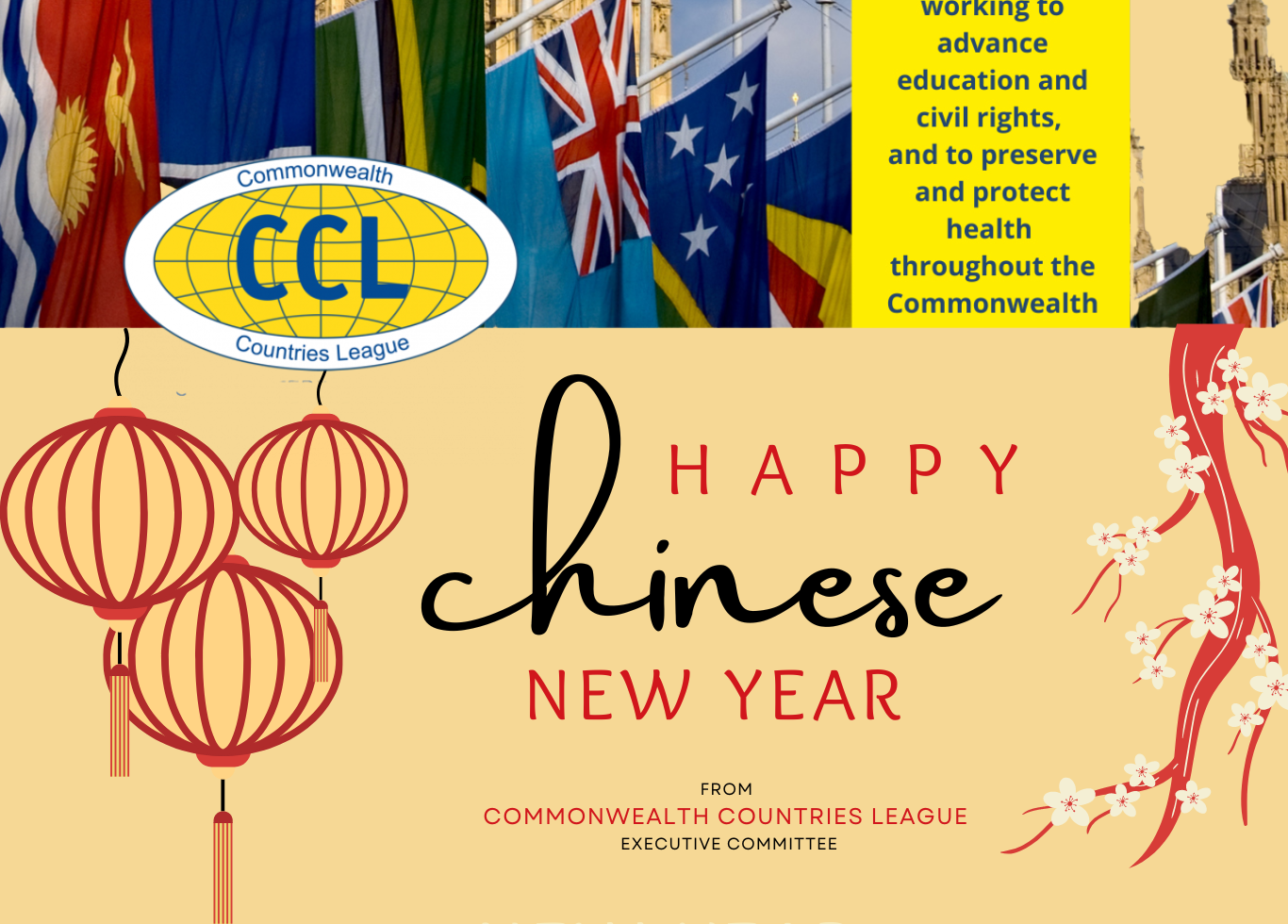 A glance at this book plate takes you to the beginning of our story, to a time when equality of liberty, status and opportunity was just a dream for most women. Founded as the British Commonwealth League in 1925 to promote these ideals, it counted many prominent campaigners for England’s suffrage movement among its members – names like Margery Corbett Ashby, Alice Hemming, Margery Chave Collinson and Myra Sadd Brown. The BCL, which later became the CCL, tirelessly lobbied for the representation of women in politics throughout the Commonwealth – as it does to this day. Civil rights and issues of citizenship were also high on its agenda.

The league held a conference each year, often themed around issues of race. One of the speakers at the 1932 conference, with the theme ‘Marriage from an imperial standpoint – the civil rights of married women in inter-racial unions’, was Harold Moody, a Jamaican-born doctor who studied medicine at King’s College London. After being refused work because he was black, he started his own practice in south-east London. He made some stark observations about British society at the conference:

“Now you dear English folk are such a bundle of inconsistencies and contradictions that you are a source of merriment to us more logical and consistent coloured people. If I happen to be wealthy and in a position to spend a lot of money, then I may marry your daughter. If in addition to my wealth, I add the fact that I am either a prince or someone in exalted position, then you will practically throw your daughters at me, without any enquiry into my character. If I happen to be a poor student who has won his way by character and merit, then you will admire me, you will allow me to visit your home, take out your daughter and give me every freedom but if I should suggest that your daughter and I are compatibles and would like to spend our future lives together then you are immediately up in arms. Do please remember that our objective in coming here is not to get married. We come to get equipment for our life’s work and to drink in some of your culture and it is more than we dare do to risk our chances of attaining our goal…”

Fortunately, the Britain we live in today is rather different, although racism still festers beneath the surface and discrimination sadly still blights lives. Across the Commonwealth though, women are fighting every day for the kinds of opportunities that we have long since dissociated with gender.

And so our work continues…

We use cookies on our website to give you the most relevant experience by remembering your preferences and repeat visits. By clicking “Accept”, you consent to the use of ALL the cookies.
Cookie settingsACCEPT
Manage consent

This website uses cookies to improve your experience while you navigate through the website. Out of these, the cookies that are categorized as necessary are stored on your browser as they are essential for the working of basic functionalities of the website. We also use third-party cookies that help us analyze and understand how you use this website. These cookies will be stored in your browser only with your consent. You also have the option to opt-out of these cookies. But opting out of some of these cookies may affect your browsing experience.
Necessary Always Enabled
Necessary cookies are absolutely essential for the website to function properly. These cookies ensure basic functionalities and security features of the website, anonymously.
Functional
Functional cookies help to perform certain functionalities like sharing the content of the website on social media platforms, collect feedbacks, and other third-party features.
Performance
Performance cookies are used to understand and analyze the key performance indexes of the website which helps in delivering a better user experience for the visitors.
Analytics
Analytical cookies are used to understand how visitors interact with the website. These cookies help provide information on metrics the number of visitors, bounce rate, traffic source, etc.
Advertisement
Advertisement cookies are used to provide visitors with relevant ads and marketing campaigns. These cookies track visitors across websites and collect information to provide customized ads.
Others
Other uncategorized cookies are those that are being analyzed and have not been classified into a category as yet.
SAVE & ACCEPT
Follow us on Social Media
twitterfacebooklinkedin